Discover Greece on a hike through history and unspoilt nature

A journey through varied landscapes, history and local delicacies

Menalon Trail is a 10 day hiking package in the area of Mount Menalon in the province of Arcadia on the Peloponnese in Greece. The trail connects a number of villages of which Dimitsana, Vytina and Lagkadia (the final village) are the best known. The tour leads us mainly over ancient walkingpaths or mule trails, which connected the villages before roads were built. The landscape is very varied and rises and falls considerably. The hiking trails cross a geologically young, unworn and therefore rugged mountain area, which is also very varied in terms of vegetation. We walk through pine-, oak- and fir-forests, through olive plantations, river valleys with plane trees and we also pass unexpectedly lush fields and orchards.

The area used to be very rich in the past centuries and it occupies an important place in the history of Greece. Already in antiquity there was a developed civilization and later in Byzantine times Moria, the old name for the Peloponnese, was very important. In the history of the new state of Greece, this area in Arcadia is especially important because the revolt against the Turkish ruler originated here. Dimitsana was even briefly the seat of the first senate formed before it moved to Nafplion and later to Athens, after these cities were also liberated from under the Ottoman yoke.

Besides the mountain villages with their rich history and specific architectural style, we also visit archaeological sites such as Gortys and Mainolon and we pass several monasteries, such as the spectacular hanging monastery ‘Prodromou’ at Dimitsana, perched on the rock face high above the gorge of the river Lousios.

For the experienced hiker

The walking tour is suitable for the experienced walker. The walking time is on average about 5 hours per day, although somedays might be slightly longer or shorter.

The overnight stays are in the most beautiful hotels in three different villages: Dimitsana (first 2 nights), then in Vytina (3 nights), Langadia (3 nights) and the last night is directly on the beach on the west coast of the Peloponnese. We ensure that your luggage is delivered to the next overnight place. We have breakfast in the hotels and in the evening we have dinner together in different tavernas in the villages. We try to put local dishes on the menu as much as possible. The Peloponnese is known for its rich culinary traditions.

Jump Travel can also arrange the flights if required. Kalamata is the nearest airport, to which Transavia regularly flies from the Netherlands. The week ends with an overnight stay by the sea on the west coast of the Peloponnese, with the opportunity to take a nice swim before we take you back to the airport.

Suzana Gulevska is your tour guide.

Suzana lives in both Nafplion and the Netherlands and is fluent in Greek and Dutch. 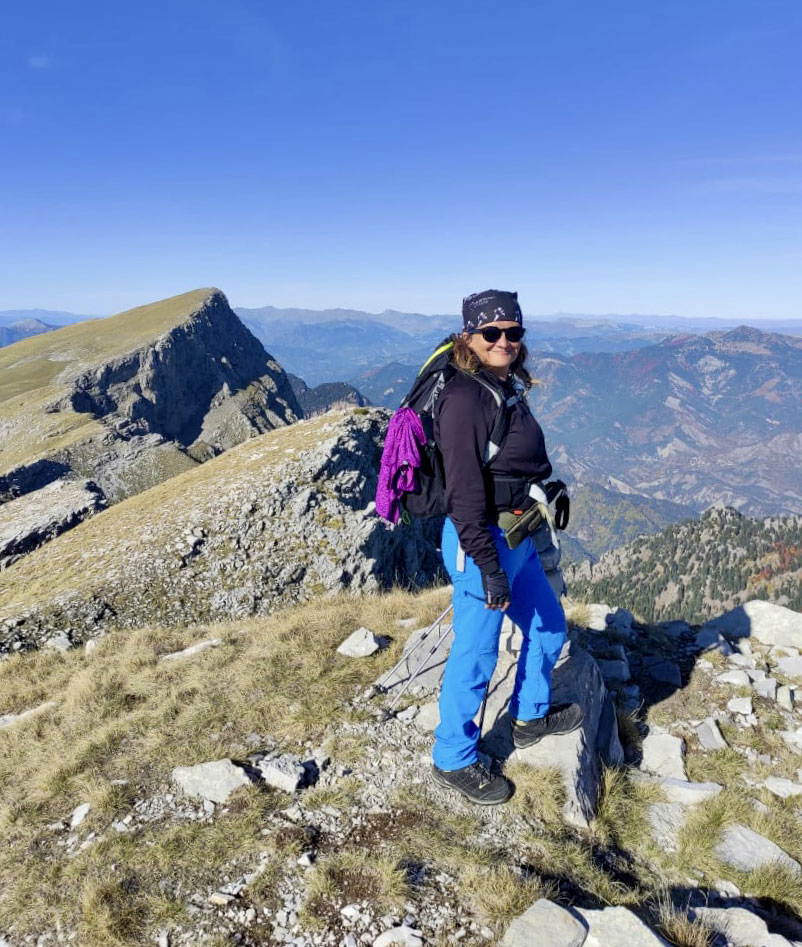 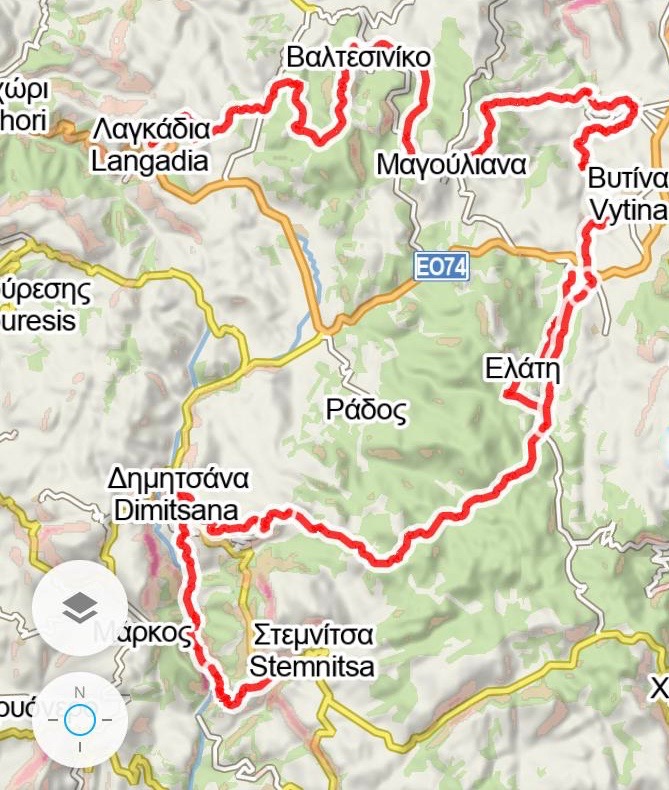 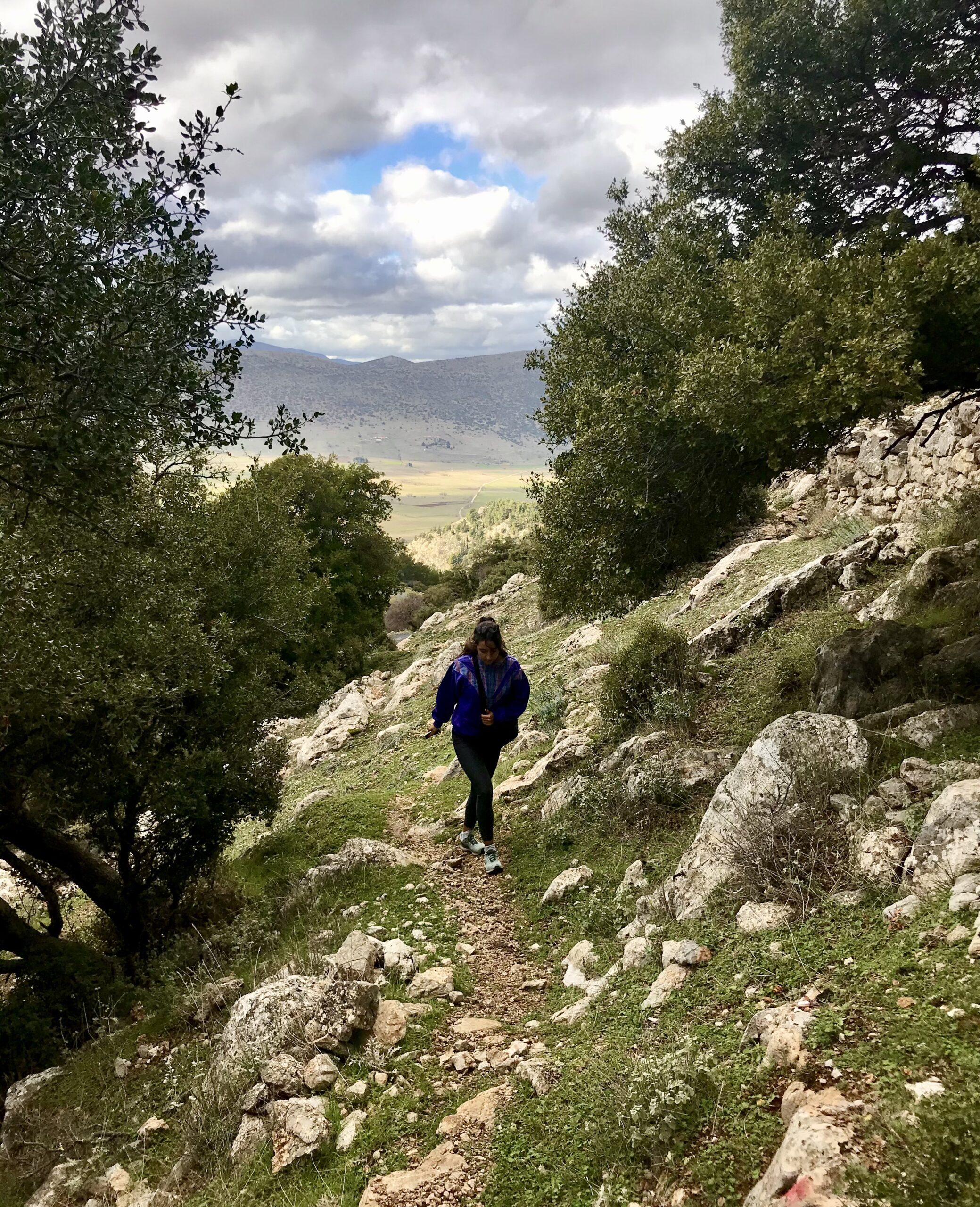 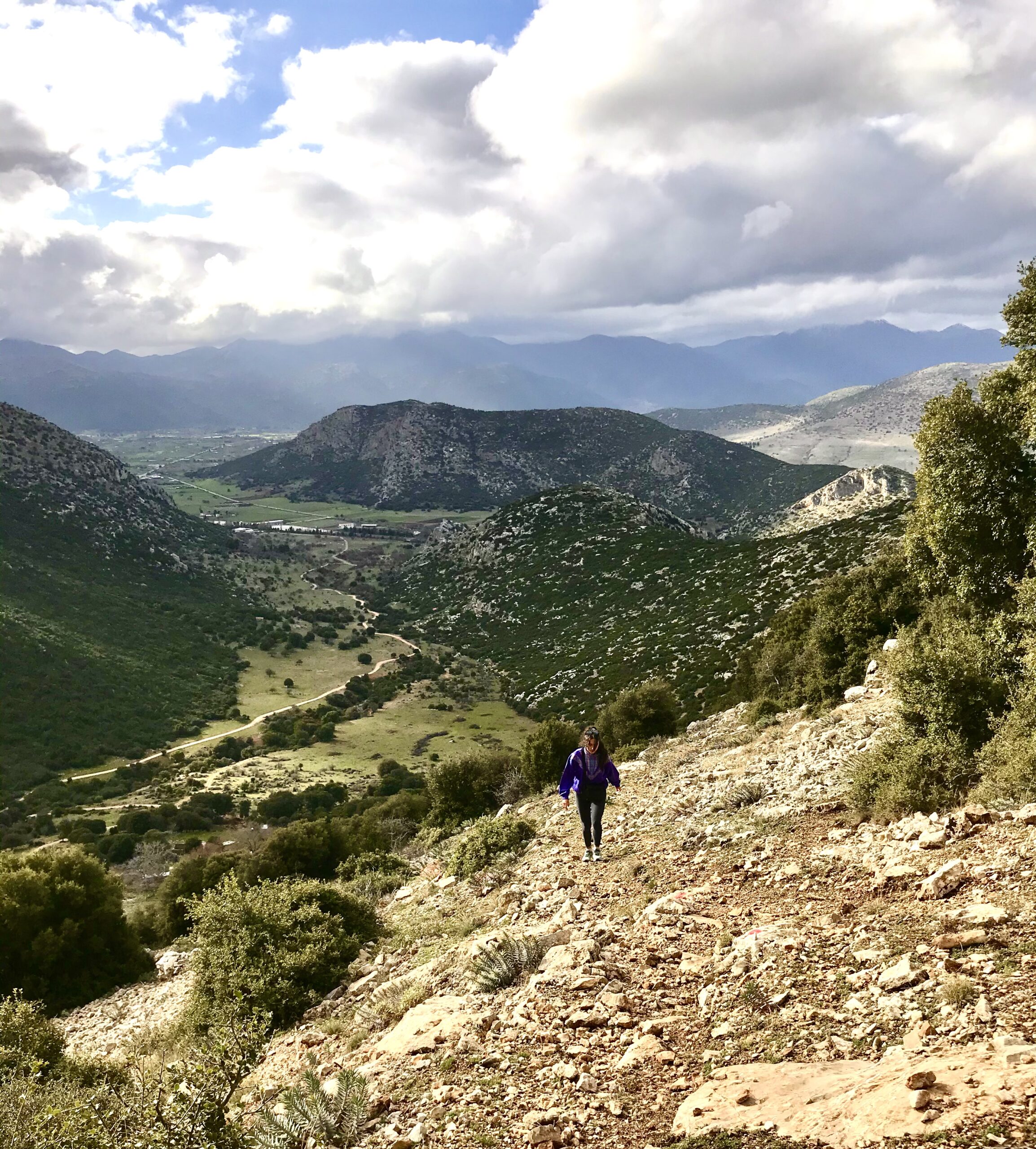